Born on 4 August 1901, in Carrer Perxel, in L’Escala. His father, Joan Lassús i Saguer, was a fisherman and worked with vines, and his mother, Josepa Colomeda i Flaqué, was a housewife and sold wine. Joan Lassús helped his father at sea and with the vines, but as a young child he showed his great fondness of music, which he studied with the illustrious L’Escala composer and musician, Josep Vicens i Juli, Avi Xaxu, in exchange for helping him out at the barber’s. A man with intellectual concerns, he enjoyed reading and being up-to-date with all the scientific and cultural novelties of the times, something he probably inherited from his grandfather who was a Mason.

Before Esquirol died, Joan Lassús bought his first camera from him: a Kodak box camera, for 22 pesetas, but when he realised it was very simple, in 1935, he bought another camera (with a plate, 6/9 format, and a Tessar Zeis lens) second-hand for 600 pesetas in Barcelona. Influenced by the previous work of Josep Esquirol, whom he considered to be a maestro, he also documented numerous corners of our town. He cultivated artistic photography, which was notable due to its luminosity, particularly in landscape photography. Like Josep Esquirol, he also captured the essence of fisherman from the fishing port. In 1954, he was awarded the second prize in the International Competition to Promote Tourism in Spain with the photograph “La Foradada”.

He took numerous photographs, such as the parish church in flames on 20 July 1936, such as the work on the Passeig Marítim, the Maritime Cemetery, the first villas and all the transformations L’Escala underwent.

After Joan Lassús’ death in 1996, his heiress, Magda Fortuny donated more than 15,000 of his negatives to the Archive, which continue the task started by its founder and contribute, without a doubt, to the exhaustive, top-quality documentation there is about L’Escala. 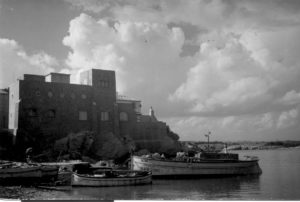 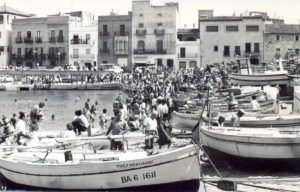 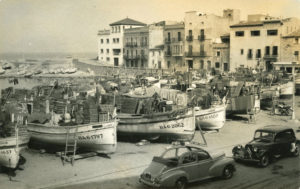 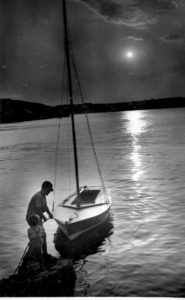 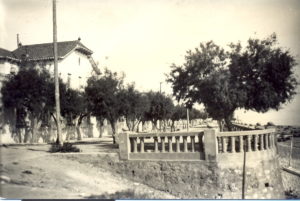 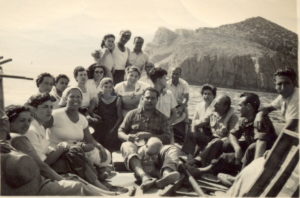 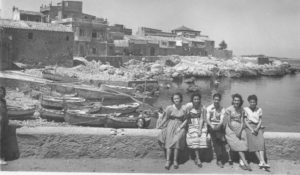 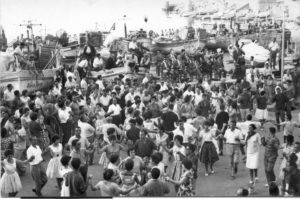 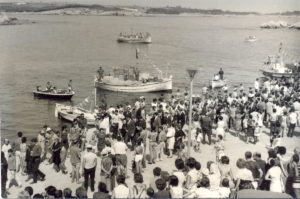 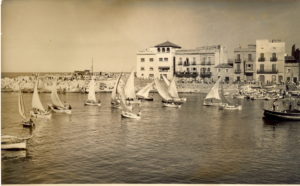 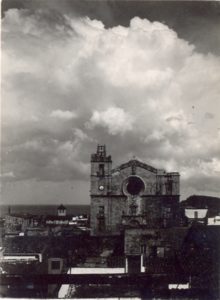 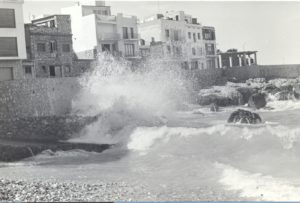 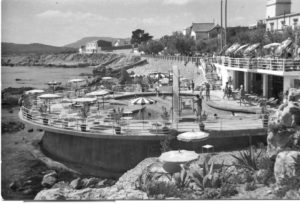 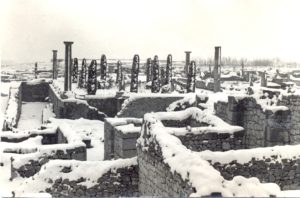 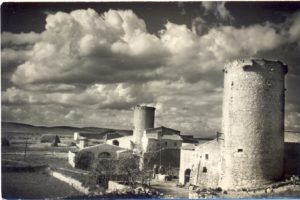 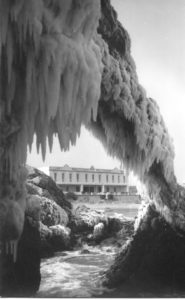