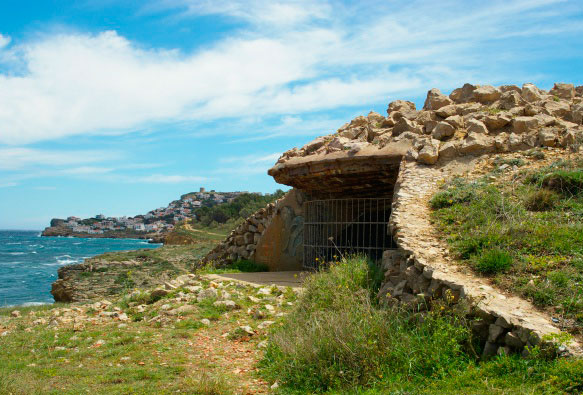 At the beginning of the Franco regime, as part of the Second World War (1939-1945), a battery was built for the purpose of defending it from a hypothetical ally attack. The battery is divided into two sections, each of which consists of two bunkers placed symmetrically to the east and to the west and facing north and north-west.

L’Escala Museum offers the Ruta camí de ronda i búnquers de les Planasses (Coastal Path and Planasses Bunkers Route). This route enables you to take a stroll through the former military area which is currently included in the Montgrí, Illes Medes and Baix Ter Natural Park. The bunkers are visited and you can look at the local flora, with endemic species such as the coixí de monja (Astragalus massiliensis). 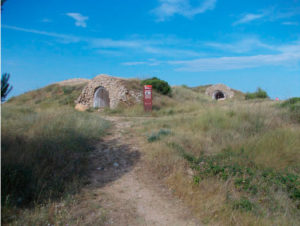 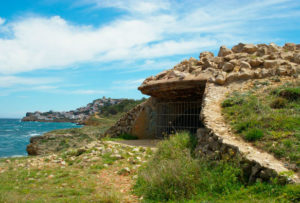 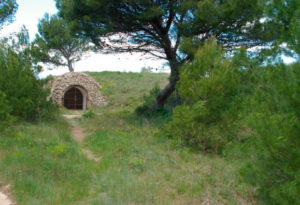 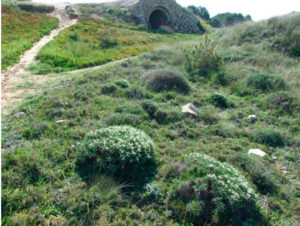 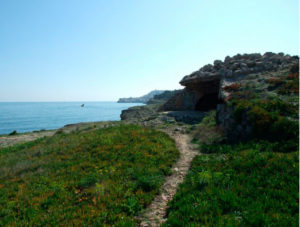