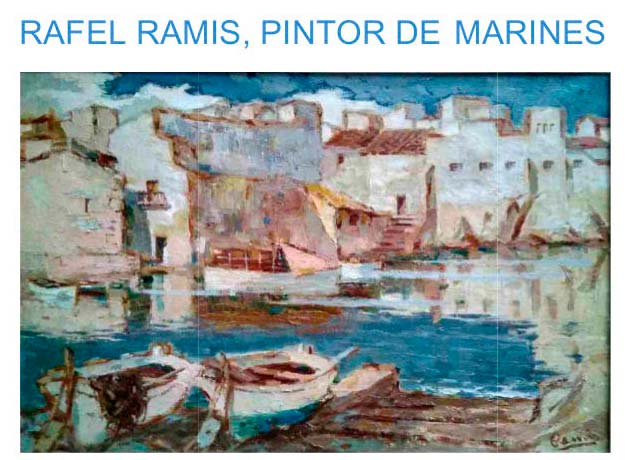 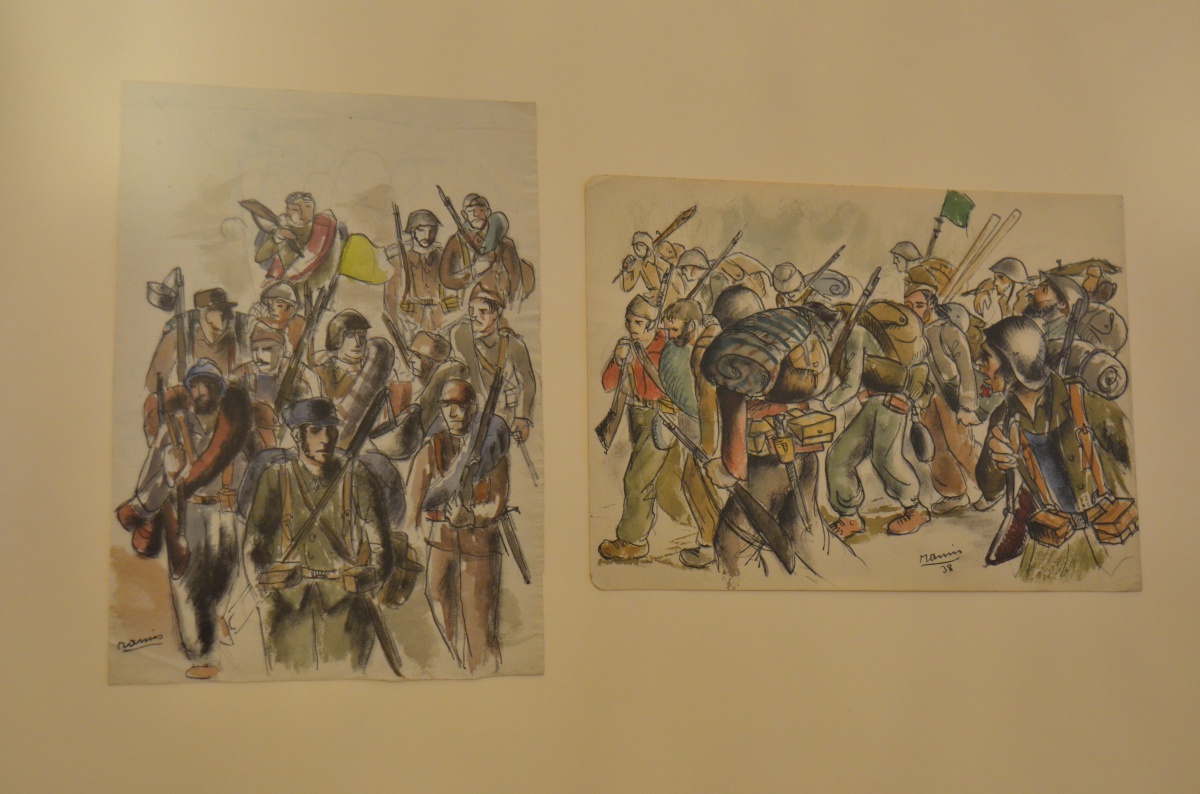 COLLECTION OF PAINTINGS AND DRAWINGS BY RAFEL RAMIS

L’Escala Town Council has the pictorial legacy of Rafel Ramis (1912-1991) which includes around a hundred oil paintings and around a thousand drawings (watercolours, engravings, caricatures, etc.). One of the great values of the municipal collection is the fact that it enables the artist’s entire professional career to be looked at, from his childhood and his latter years in L’Escala, including his youth and training phase in Barcelona and the time that he lived in South America.

At the beginning of 2018, L’Escala Museum-Alfolí de la Sal put on a large exhibition that occupied the three rooms on the ground floor of the Alfolí. In one of them, there was a summary of his career through the different genres and techniques he used. In another one, the popular seascapes of Rafel Ramis were exhibited, oil paintings in which he portrayed the maritime atmosphere of L’Escala as well as during his South American phase. Finally, in the last room, some of the artist’s drawings could be seen. The municipal objective is to showcase the work of this painter from L’Escala.

Rafel Ramis offers contemporary art with an emotional, expressive vision of the Empordà landscape. His work was influenced by the postimpressionists. The subject and the genres are heterogeneous. The techniques he preferred were oil painting and watercolours.

The drawings were his everyday hobby. We would particularly mention the large number of watercolours with simplified strokes, not discounting other procedures such as pencil, charcoal, pastel, ink and engraving. He also worked on other genres such as comics and caricatures, used to deform or exaggerate the character or the physical features of people, which included artist friends, circus folk and sailors. 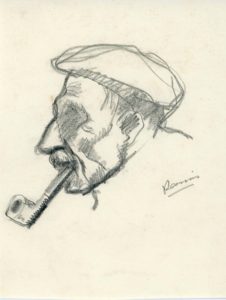 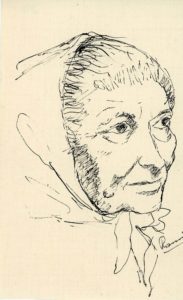 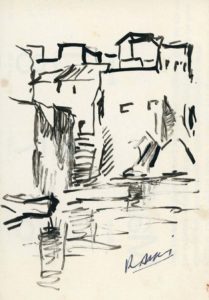 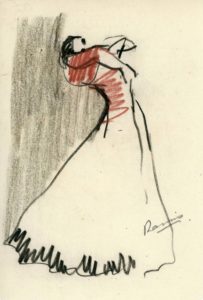 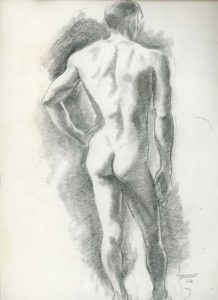 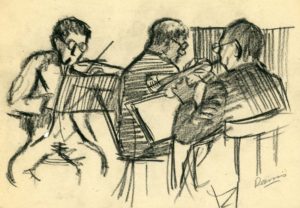 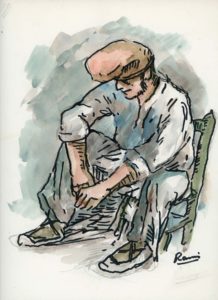 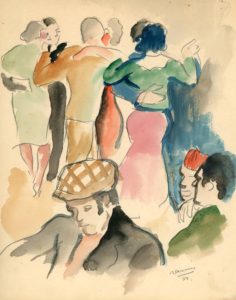 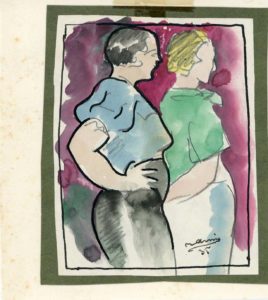 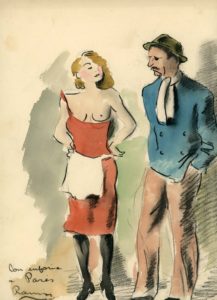 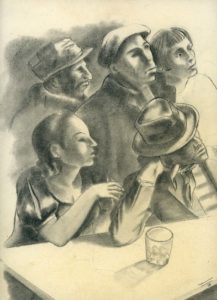 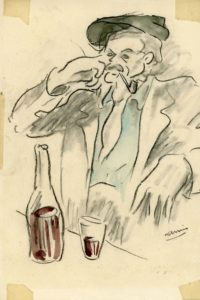 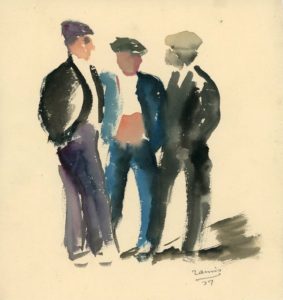 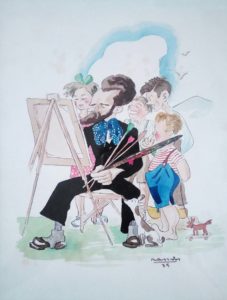 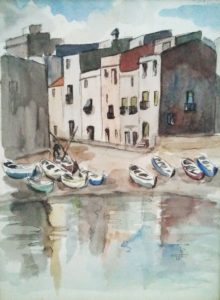 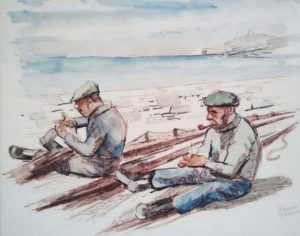 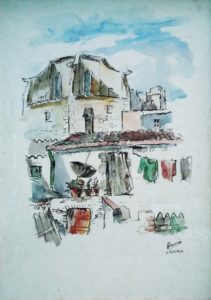 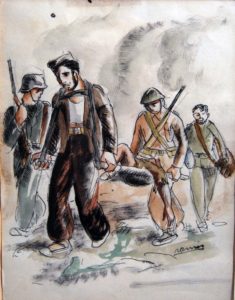 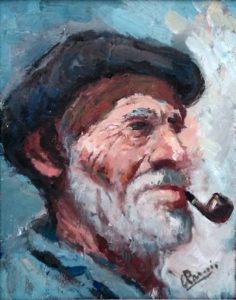 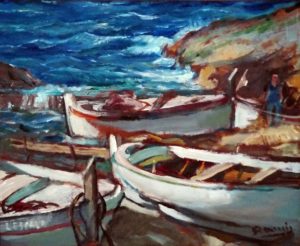 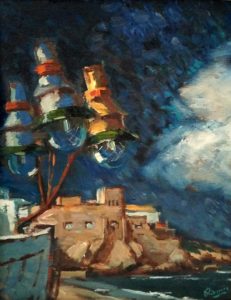 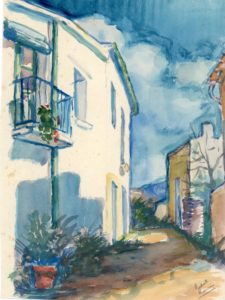 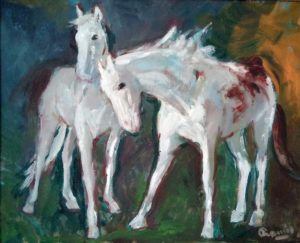