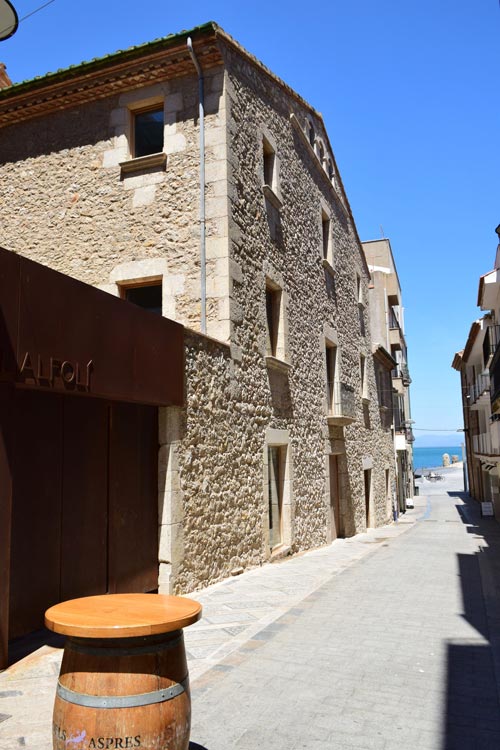 The Alfolí de la Sal in L’Escala is a building that was constructed near the beach of the former port, at number 6 Carrer Alfolí. Although the lintel on the main balcony is inscribed 1697, it started being used as an Alfolí or salt warehouse in 1716.

The Alfolí was the former salt warehouse, when it was a royal monopoly. Salt arrived by sea in large cabotage vessels, it was stored in the Alfolí and was distributed to the inland villages until the end of the salt monopoly in 1869. After that, the building had been given various uses and had become degraded until, in 2006, L’Escala Town Council purchased the building and started its restoration, with the collaboration of the Generalitat of Catalonia, Girona Provincial Council and European funds, aimed at conserving it and disseminating the cultural and natural heritage of L’Escala.

Finally, in 2017, it was opened as a cultural facility to inform about the local heritage of L’Escala. The Alfolí de la Sal currently houses L’Escala Museum, with a permanent exhibition “L’Escala i la Mar d ‘Empúries” (L’Escala and the Sea of Empúries) and the Víctor Català Space-Alfolí de la Sal, a centre for disseminating the works of this universal L’Escala character and great writer of Catalan literature, Caterina Albert, better known by her male pseudonym, Víctor Català.

A LITTLE BIT OF HISTORY ABOUT THE BUILDING

The Alfolí de la Sal in L’Escala is an impressive building that was constructed near the beach of the former port, at number 6 Carrer Alfolí. Although the lintel on the main balcony is inscribed 1697, the oldest documents found mentioning its function as an Alfolí date from 1716. This is stated in the salt accountancy books for the 15 salt warehouses that were created in Catalonia, after the War of the Spanish Succession, based on the Nueva Planta Decree, to control the production and distribution of salt and to tax it. In 1800, it belonged to Francesc de Romà from Figueres, to whom the Royal Tax Office paid rent for the salt warehouses. The Alfolí was used to store the salt that was brought by large cabotage vessels from the salt mines in Els Alfacs (Delta of the River Ebre), Ibiza and Torrevella (Alicante) to be distributed to more than two hundred villages in the Alt Empordà region, part of the Baix Empordà, Pla de l’Estany, Garrotxa and part of Gironès, Osona, Ripollès and Cerdanya.

In 1869, at the end of the salt monopoly, the building was rented out to industries linked to the salting of fish and the production of wine such as the Can Paltré workshop that constructed barrels, the saline factories of Can Juhé, Can Callol i Serrats, Can Sunyer and the Pòsit de Pescadors or Guild of Fishermen. It was the headquarters of associations such as La Pescadora, created in 1915, and the Pòsit de Pescadors, created in 1919, up until approximately the 1950s. It was then abandoned and started to degrade. Its conservation was the object of campaigns to defend and vindicate its use for social and cultural events. The Alfolí de la Sal is, without a doubt, the most emblematic building in the history of L’Escala.

In 1975, the Alfolí de la Sal building was in a sad state of abandonment and under threat of destruction. It was then that the Committee to Defend Traditional Architecture was constituted. After an intense campaign collecting signatures and holding events in defence of L’Escala’s heritage, in 1978, it managed to get the Ministry of Culture to declare the two buildings as Artistic Historical Monuments of Local Interest. With the arrival of democracy, in 1984, the Generalitat of Catalonia declared them to be Artistic Historical Monuments of National Interest, with a positive report written by Enric Casassas i Simó, the president of the Institut d’Estudis Catalans (Institute for Catalan Studies). In 1993, with the approval of the new Law on Catalan Cultural Heritage, they were declared Cultural Assets of National Interest, with a positive report from Eduard Carbonell i Esteller, the General Director of Heritage.

The building had been saved, but it continued to be privately owned. Therefore, in 2005, the Centre d’Estudis Escalencs (Centre for L’Escala Studies), with the support of the members of the UBET (Union of Shopkeepers and Tourist Entrepreneurs of L’Escala), started the campaign called “L’Alfolí per al poble” (The Alfolí for the Townspeople), defending its social use as a space for preserving the memory of L’Escala.

In 1997, on the third centenary of the Alfolí de la Sal, the Historical Archive organised the Salt Festival, which was held on the beach of the former Port, recreating the arrival of the vessels loaded with salt, unloading the salt and taking it to the Alfolí, as well as the former maritime trades, dances and traditional songs, all put on by the village people, which attracted thousands of spectators. The festival was also used to defend the crucial role of the Alfolí in the history of L’Escala and its social use. Since then, every year, the town of L’Escala pays homage to its fishermen and salting forbearers in a festival which, in 2016, was declared Festival Homage of Catalonia by the Generalitat of Catalonia for the local society’s involvement in recovering heritage.

Finally, in 2006, L’Escala Town Council purchased the building and started its restoration, with the collaboration of the Generalitat of Catalonia, Girona Provincial Council and European funds, aimed at conserving it and disseminating the cultural and natural heritage of L’Escala. In 2017, it was opened as L’Escala Museum and houses the Historical Archive of Images, and the permanent exhibition “L’Escala i la mar d’Empúries”, as well as hosting exhibitions, concerts and cultural events and there is also a cultural and tourist information point. The Alfolí de la Sal which, in the 18th century, was a driving force behind the economic and social growth of L’Escala, is now a space in which the town of L’Escala preserves its memories, explains its identity to the world and promotes respect towards cultural and natural heritage. 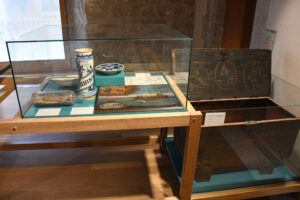 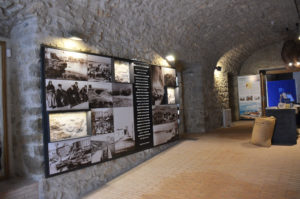 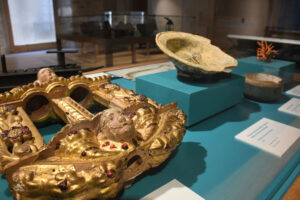 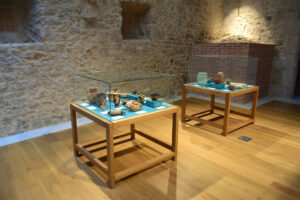 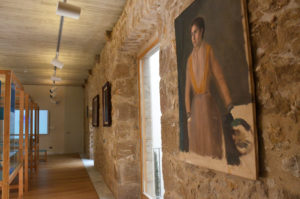 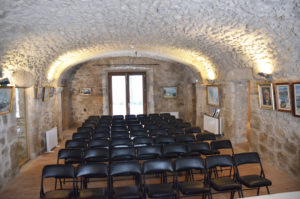 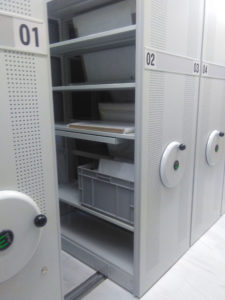 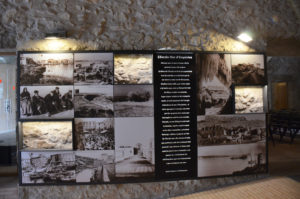 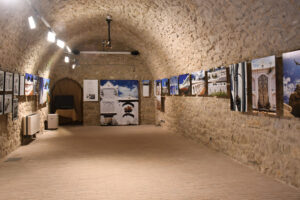 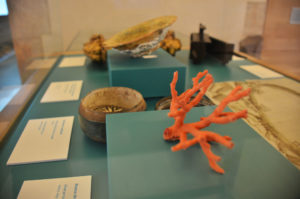 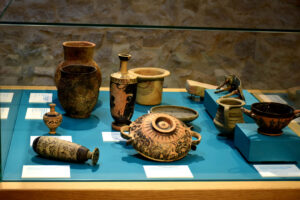 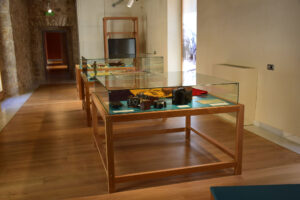 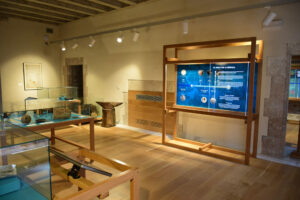 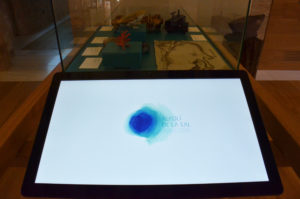